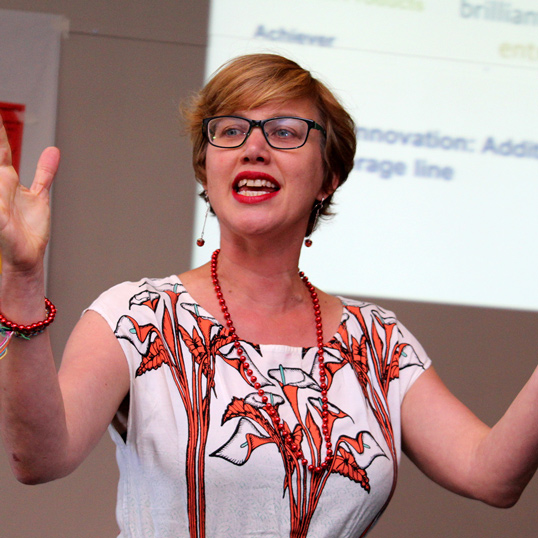 Together with more than 70 Dutch companies and organisations, supported by over 40,000 people, we handed a petition to the Dutch government, requesting for legislation on Corporate Social Responsibility. Soon after the handing over of the petition, the Minister of Foreign Affairs announced that the government will indeed start working on such a law. He mentioned that we have reached the point where companies should be enforced to act in a sustainable and responsible way, taking into account human rights and environment. A big success!

Success!
Oops! Something went wrong while submitting the form.